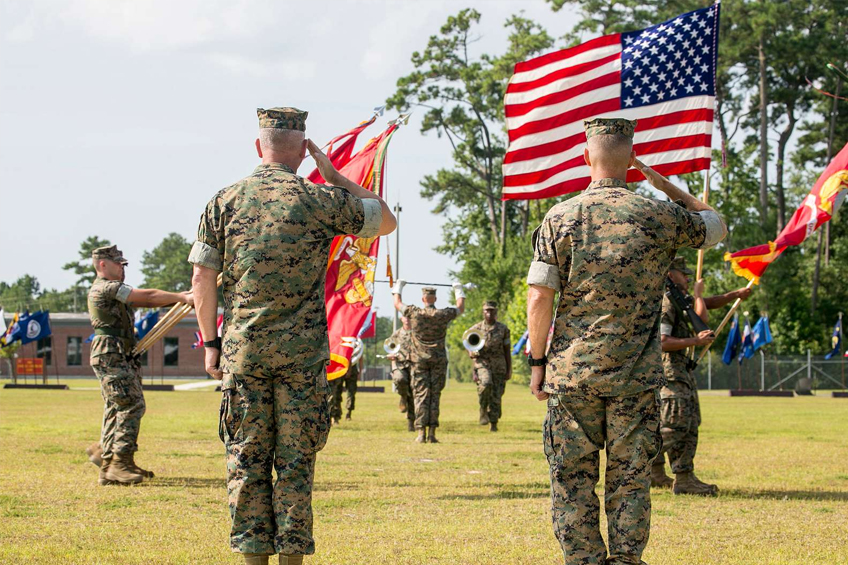 While on vacation, I repeatedly heard ads about water contamination at Camp Lejeune and like any other workaholic in the water treatment profession, I had to learn more about this camp and the legacy of bad human decisions and contamination and provide a resource that has direct access to the fact-based information.  From a review of the information, it appears clear that a combination of lack of scientific decisions, lack of awareness of chemical hazards, poor human decisions, and bad practices contributed to these problems.  This is not uncommon and is typical of the historic legacy of environmental contamination and improper disposal and management. The Know Your H20 team is providing this information as part of our effort to focus on the facts and attempt to educate and inform.   We did not provide a technical review, but attempted to provide a solid summary of historic events, a link to solid fact-based reports, a link to resources and information that would help the individual and community, and links to technical information that we have on our website.  In many cases, we just quote the content from the original web portal and provide a link to this information.

If you are a victim of this contamination, we suggest the following: DO NOT PANIC. The first step is to Learn and then Act accordingly.

Camp Lejeune is a Marine Base that is situated on a 246-square-mile military training facility in Jacksonville, North Carolina in the County of Onslow. Camp Lejeune’s mission is to prepare warfighters for deployment in combat and humanitarian missions overseas. The community is home to active duty personnel, dependents, retirees, and civilian employee for a total population of more than 170,000 people.

Statement by the Camp

“In the 1980s, some of Camp Lejeune’s drinking water wells were found to be affected by unregulated industrial chemicals. We do not know if past exposure to these chemicals in Camp Lejeune’s drinking water caused adverse health effects in specific individuals. Our goal is to use the best available science in an effort to provide our Marine Corps family members the answers they deserve and keep them updated as information becomes available. Since 1991 we have supported scientific and public health organizations that are studying these issues. We continue to work diligently to identify and notify individuals who, in the past, may have been exposed to the chemicals in drinking water.”

Study and a Summary of Findings

“It is ATSDR’s position that past exposures from the 1950s through February 1985 to trichloroethylene (TCE), tetrachloroethylene (PCE), vinyl chloride, and other contaminants in the drinking water at the Camp Lejeune likely increased the risk of cancers (kidney, multiple myeloma, leukemias, and others), adverse birth outcomes, and other adverse health effects of residents (including infants and children), civilian workers, Marines and Naval personnel at Camp Lejeune.”

“Water from the Tarawa Terrace water treatment plant was primarily contaminated by PCE (perchloroethylene or tetrachloroethylene). The source of the contamination was the waste disposal practices at ABC One-Hour Cleaners, an off-base dry cleaning firm. The Agency for Toxic Substances and Disease Registry (ATSDR) used a data analysis and modeling approach to reconstruct historical contaminant concentrations. Using these approaches, ATSDR estimated that PCE concentrations exceeded the current EPA maximum contaminant level of 5 ppb in drinking water from the Tarawa Terrace water treatment plant for 346 months during November 1957-February 1987. The most contaminated wells were shut down in February 1985.

“Three water-distribution plants — “Hadnot Point, Tarawa Terrace, and Holcomb Boulevard — “have historically supplied finished water to the majority of family housing units at the Base and were contaminated with volatile organic compounds (VOCs). Information about these three water treatment plants is provided below. Other on-base treatment plants were not contaminated.”

The most contaminated wells were shut down by February 1985

The most contaminated wells were shut down in February 1985

Other studies by the ATSDR related to VOC exposure health effects and mortality since 1993 can be found at:

As a part of the Caring for Camp Lejeune Families Act of 2012 (View), qualifying Veterans can receive all their health care (except dental care) from VA if they served on active duty at Camp Lejeune for at least 30 days between August 1, 1953 and December 31, 1987, even if they don’t have a health condition that is presumed to be related to exposure. For individuals with one of the 15 medical conditions presumed to be related to exposure, there is no charge for care. For other health conditions, Veterans will have a co-pay, depending on income and health eligibility priority category.

VA has established a presumptive service connection for Veterans, Reservists, and National Guard members exposed to contaminants in the water supply at Camp Lejeune from August 1, 1953 through December 31, 1987 who later developed one of the following eight diseases:

Presently, these conditions are the only ones for which there is sufficient scientific and medical evidence to support the creation of presumptions; however, VA will continue to review relevant information as it becomes available.

In accordance with the 2012 Camp Lejeune health care law, VA provides cost-free health care for certain conditions to Veterans who served at least 30 days of active duty at Camp Lejeune from August 1, 1953 and December 31, 1987.

Veterans eligible for health care under the 2012 Camp Lejeune health care law may enroll in VA health care and receive medical services for the 15 covered health conditions at no cost (including copayments).

Not yet enrolled in VA health care? Apply Online or call 1-877-222-8387 for help. Inform VA staff that you served on active duty at Camp Lejeune for at least 30 days during the covered time period.

To apply for benefits, you will need:

Social Security numbers for you, your spouse, and your qualified dependents

Your military discharge papers (DD214 or other separation documents)

Insurance card information for all insurance companies that cover you, including any coverage provided through a spouse or significant other. This includes Medicare, private insurance, or insurance from your employer.

Your deductible expenses for the past year. These include certain health care and education costs.

“Family members of Veterans who also resided at Camp Lejeune during the qualifying period are eligible for reimbursement of out-of-pocket medical expenses related to the 15 covered health conditions. VA can only pay treatment costs that remain after payment from your other health plans.

What type of evidence can I submit with my application?

Documentation showing dependent relationship to a Veteran who served at Camp Lejeune, such as marriage license or birth certificate

Documentation showing you lived on the base for 30 days or more between Aug. 1, 1953 and Dec. 31, 1987 such as copies of orders or base housing records

When evidence is not submitted, VA will use all relevant evidence from internal sources and the Department of Defense (DoD) to support your application. Please be aware it may take longer to review your application.”

Source: US Department of Veterans Affairs‍